To be effective at our work, our organization requires the guidance and support of the best. Our patrons help us channel our efforts effectively, and design our programs in the best possible ways. 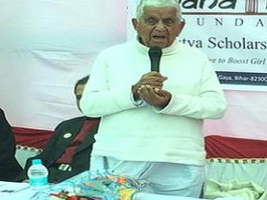 A humanist to the core, and veteran social reformist, Shri Dwarko Sundarani was born in Larkana district of Sindh province (now in Pakistan) in 1922. He was influenced by Gandhian principles in his twenties, and moved to Mumbai where he met Acharya VinobaBhave, and worked in the Pavana Village there to achieve KanchanaMukti (liberation from money). In 1953, he moved to Bodh Gaya, Bihar to setup the SamanvaywasAsharam to motivate people to shun politics and religion and to embrace science and spirituality. While at Bodh Gaya, Shri Sundarani worked for the upliftment of the Musahars community and his Asharam distributed 5000 acres of land to rehabilitate 3000 Musahars who were languishing in poverty. When Bihar suffered a severe famine in 1967, Dwarko-ji worked hard to provide relief. He did not believe in running free kitchens, as was done by many others. Instead, he devised a scheme called 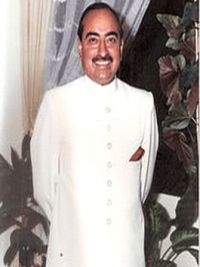 A eminent veteran Urdu poet and known for his ghazal writing (Indian song/ Lyrics ) and a social worker to the core, Ambassador Surinder Malik is a professional diplomat with three decades experience of representing India in different parts of the world. Ambassador Malik received great accolades from the government and civil society for his efficient handling of situation post 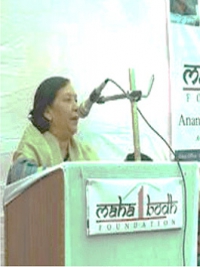 As an eminent legal practitioner of Ranchi High Court, Dr. Sangita Sharan, has consistently and vigorously used her skills and abilities to provide community based social services to vulnerable groups like women and children. She is a staunch supporter of gender equality and has significantly contributed in the field of women empowerment. Dr. Sharan has been politically active and as Vice President of Bar Council, Daltonganj, she motivated several women from her area to study and practice law and work for the welfare of women. A dedicated wife and a mother of two highly educated daughters, Dr. Sharan has also relentlessly worked for the improvement of lives of poor children afflicted with HIV. Dr. Sharan has voluntarily agreed to be a patron of team MahaBodh which in her words has initiated a great social change in the rural areas of Bihar by granting full scholarship to girls who will be first in their family to complete high school education and will bring vital change in their life. She says 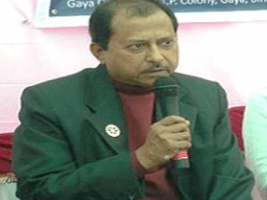 A renowned medical professional, Dr. Binod Kumar Verma has a long and decorated journey of over 30 years in the field of medicine and social work. Soon after graduating from his medical school, Dr. Verma started his medical practice in the year 1984 and in 1988 was commissioned in Bihar Health Services. Later with the support of organizations like 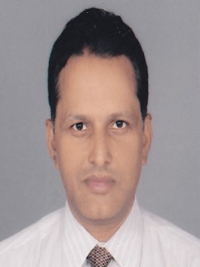 An outstanding expert in Audit, Taxation, Finance, Consultancy and Management, Mr. Sanjay Kumar Ojha is a Senior partner in OJHA & ASSOCIATES, Chartered Accountants and is also a visiting lecturer in several colleges. A Graduate with distinction in Commerce, Mr. Ojha